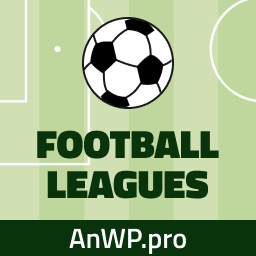 Most of the CSS rules have been rewritten and almost all template files have been changed.
If you have custom Additional CSS rules, revise them.

Most of the plugin display settings had been moved to the Customizer.

added    new CSS classes to the most template files 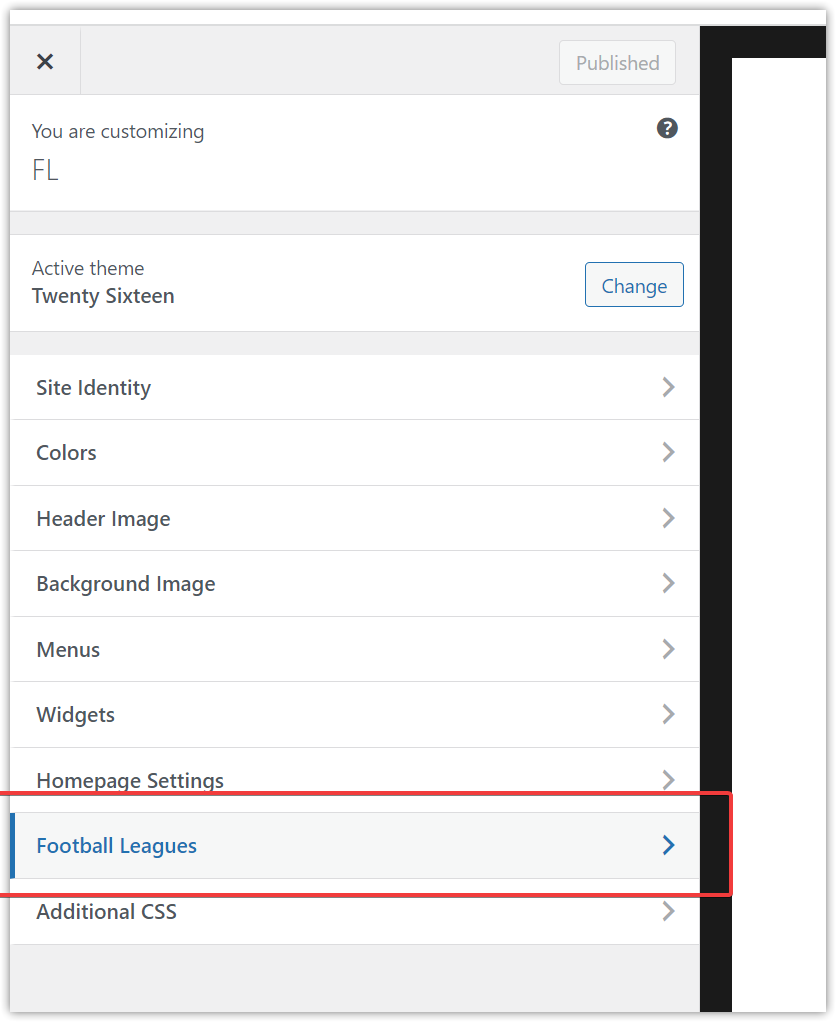 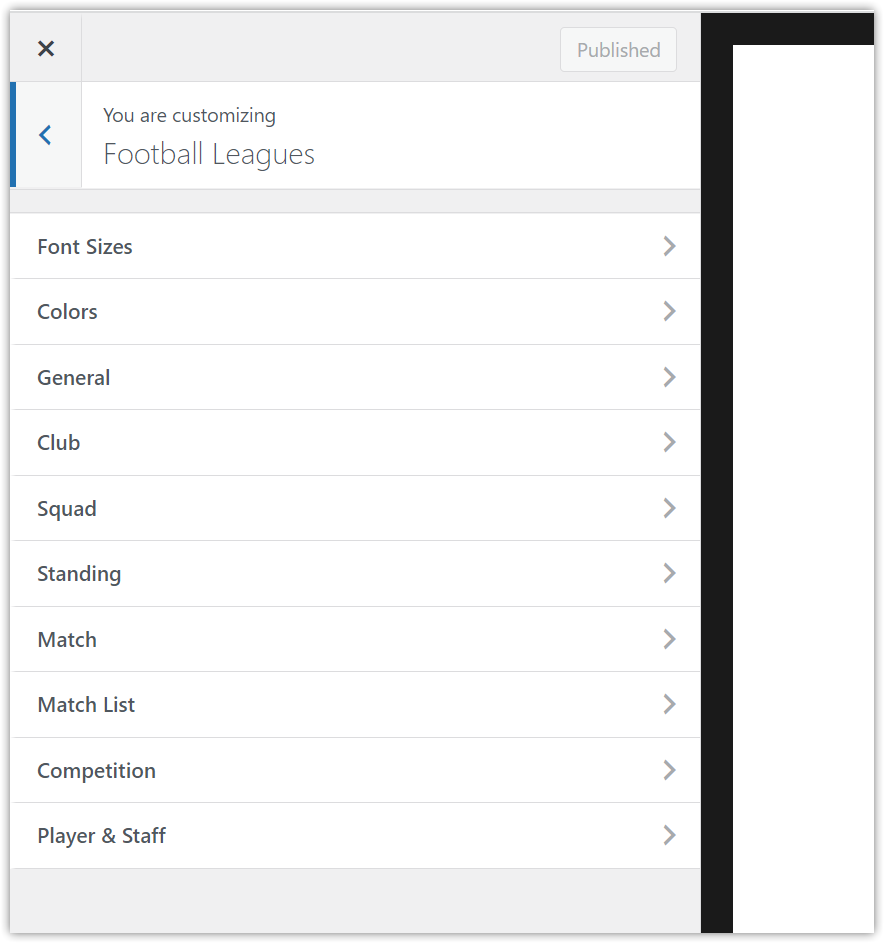 Hi, after the update the "Club Import Tool" doesnt work, it shows the "Stadiums Import tool"

Try to update your site cache.

done, but it doesnt work 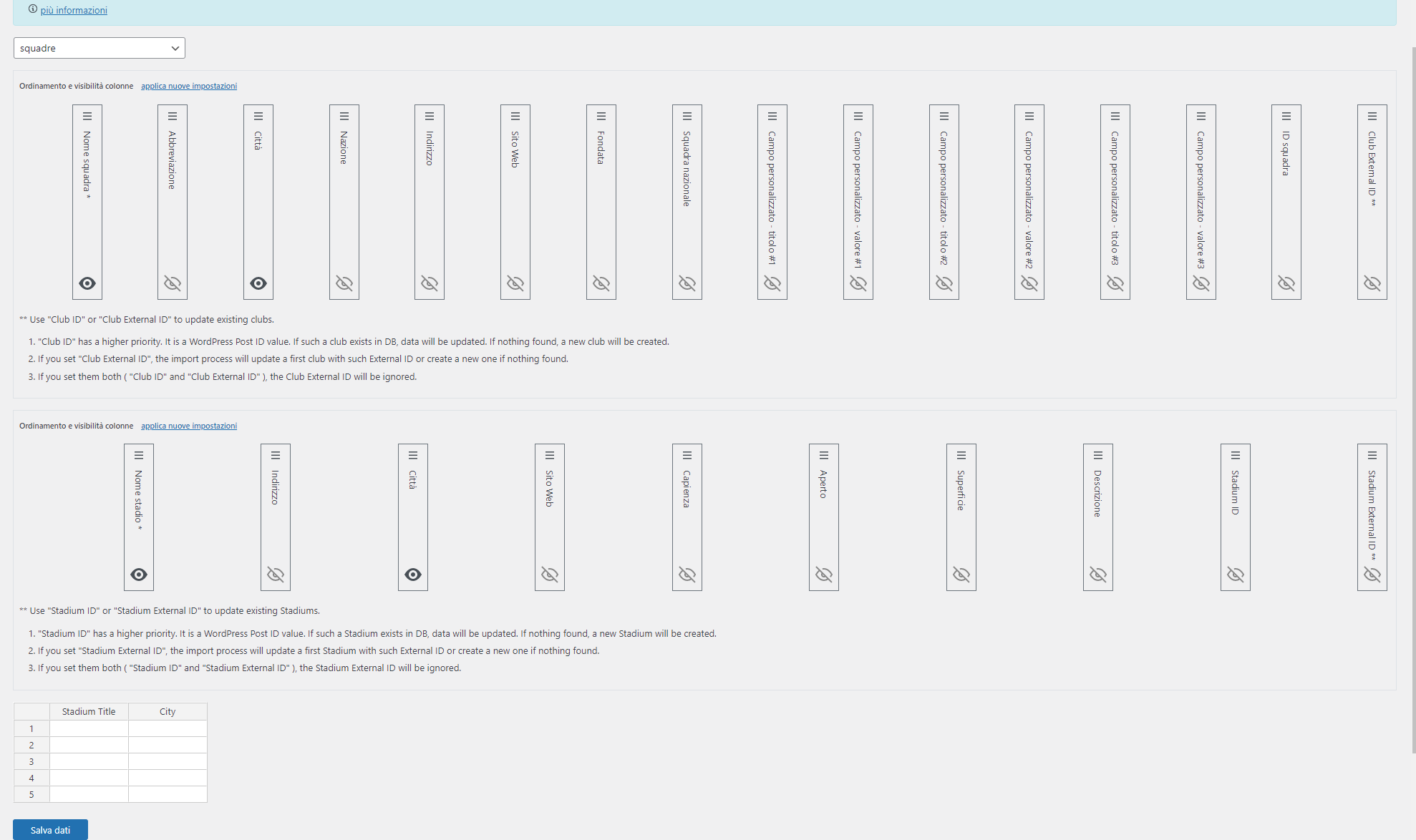 I couldn't reproduce your problem.

Maybe it is your browser cache problem. Open this page in Chrome incognito mode.

Same error. Even on other browsers and on mobile.

Hi, after the update the "Standing Table Colors" doesnt work. 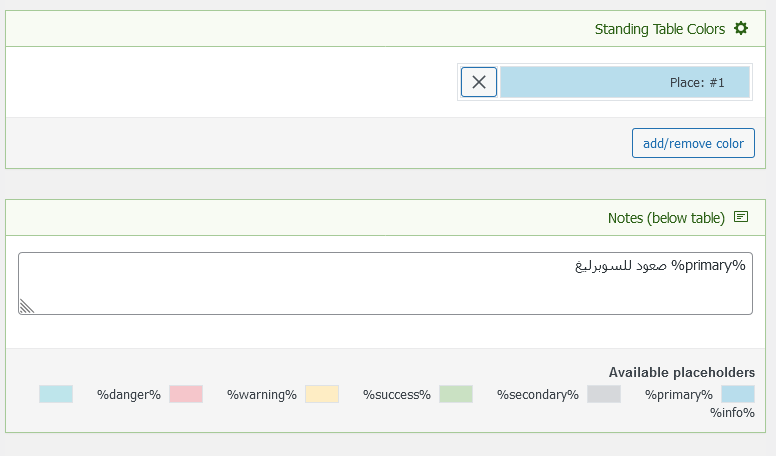 Yes, you are right I removed these classes. Tomorrow I'll publish a new release with a fix. 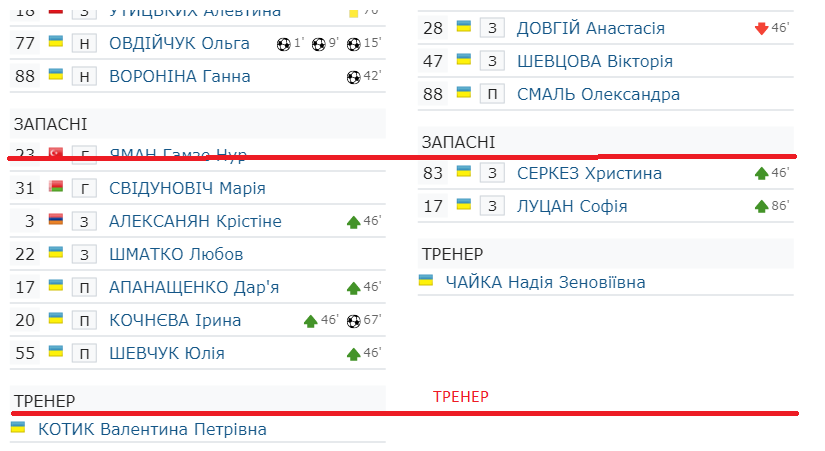 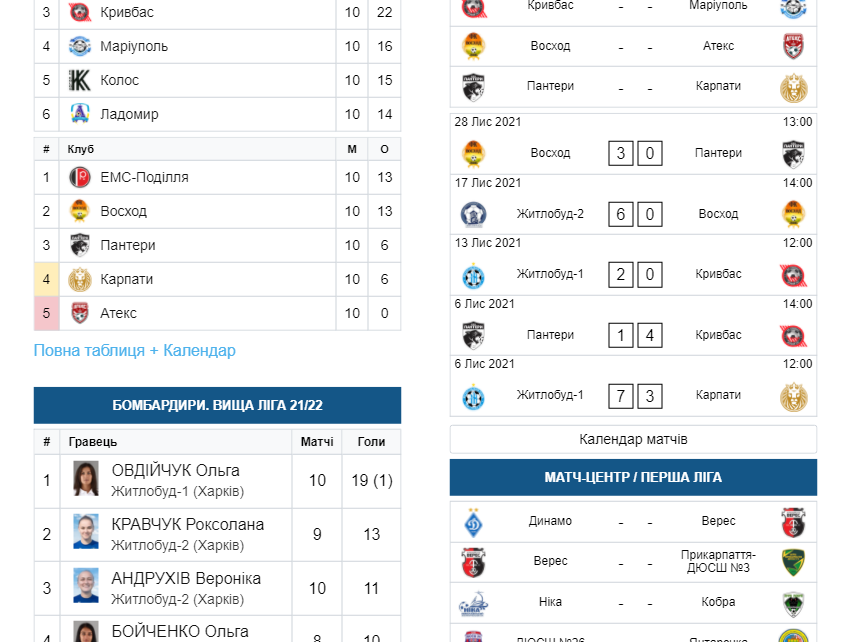 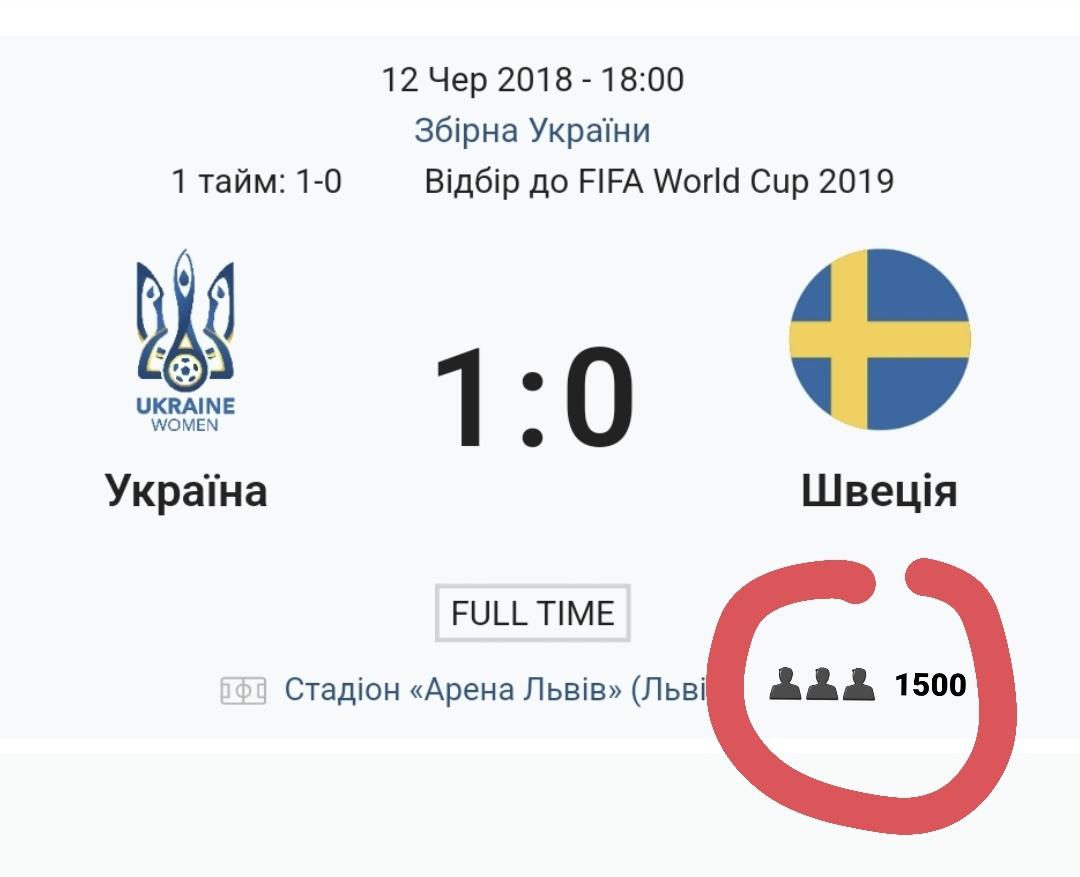 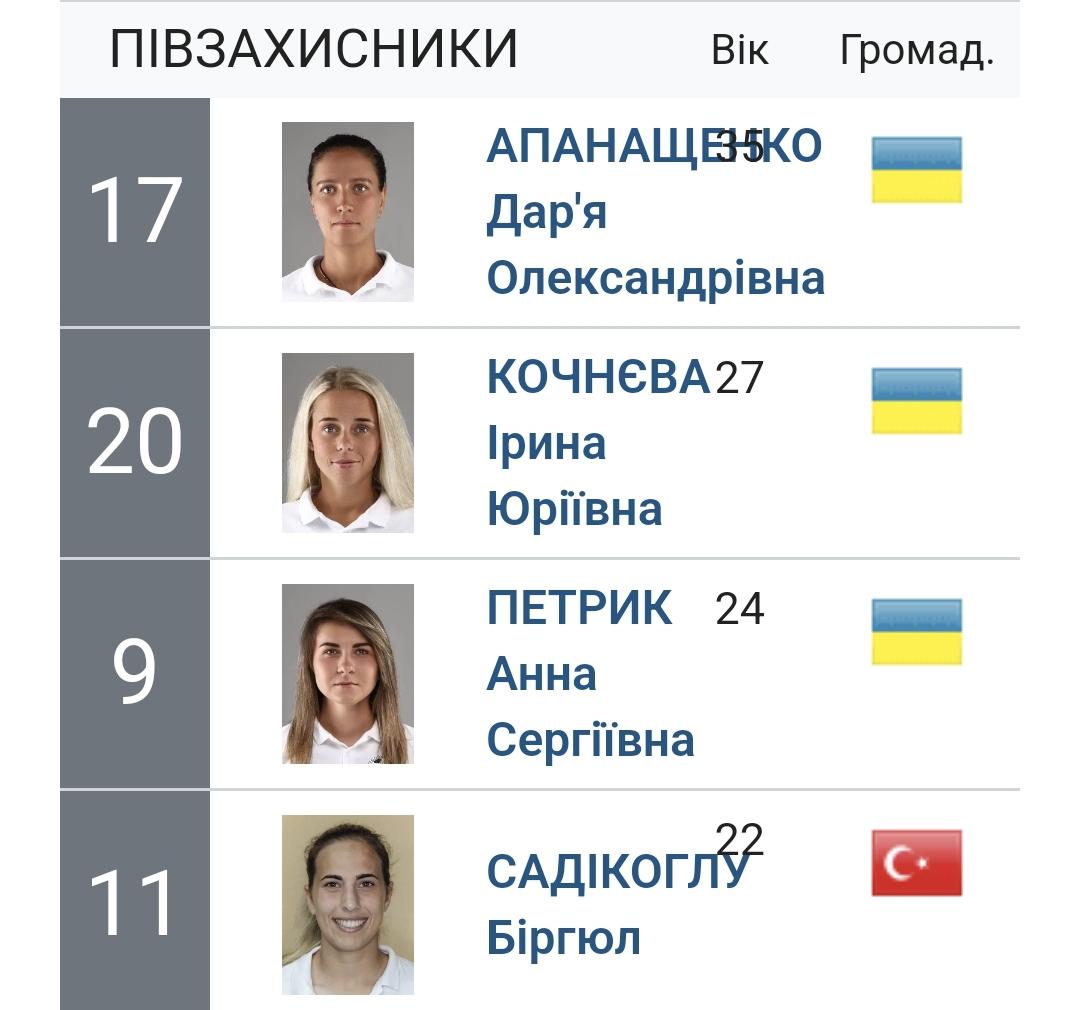