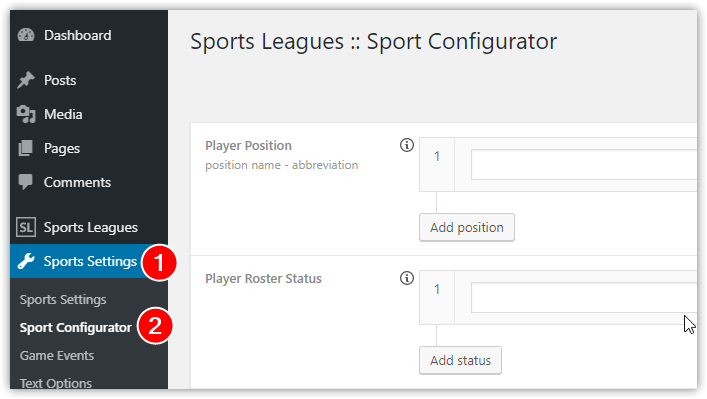 Used in the player profile. 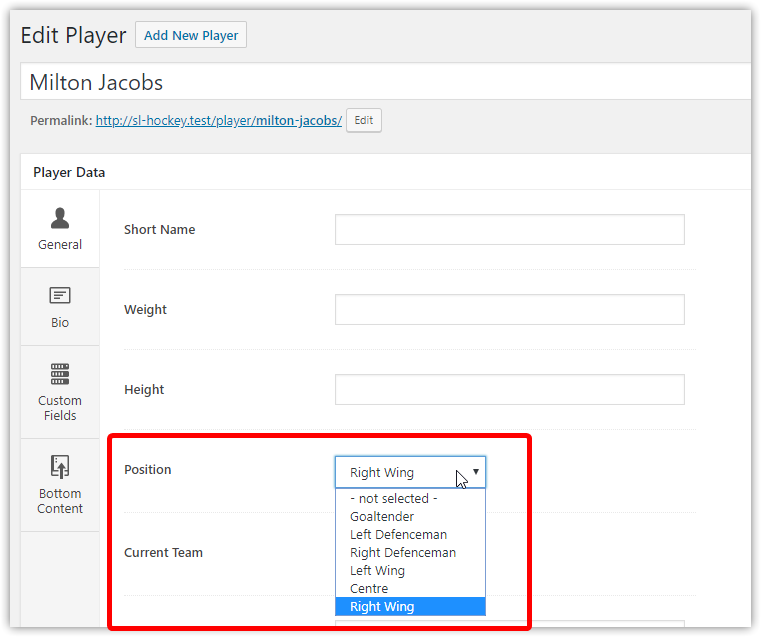 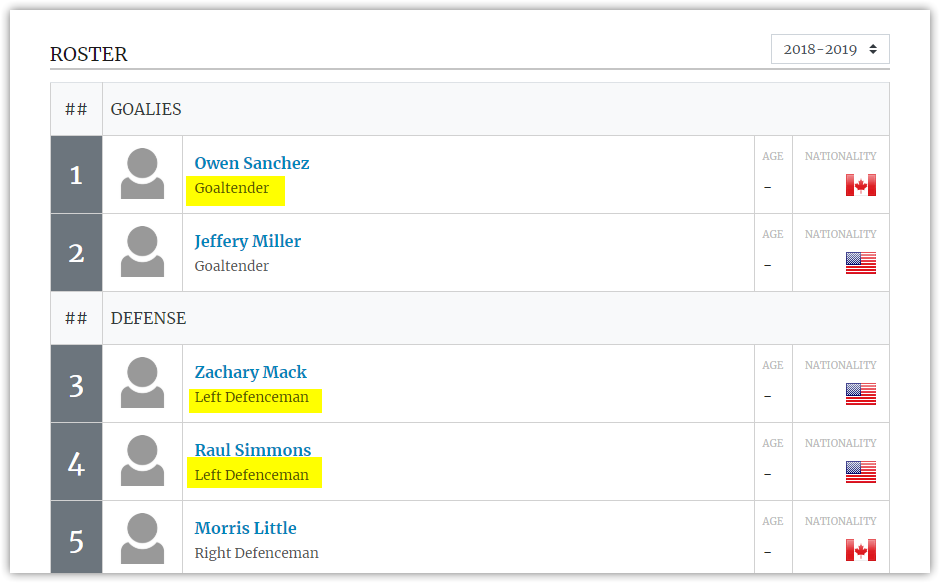 You can set a player status on populating team roster.

There are several rules: 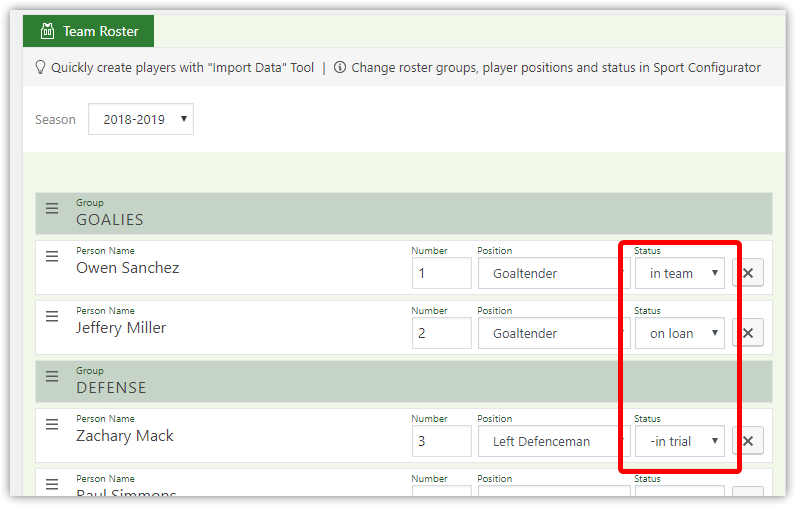 Used to create Roster Groups. See the screenshots below. 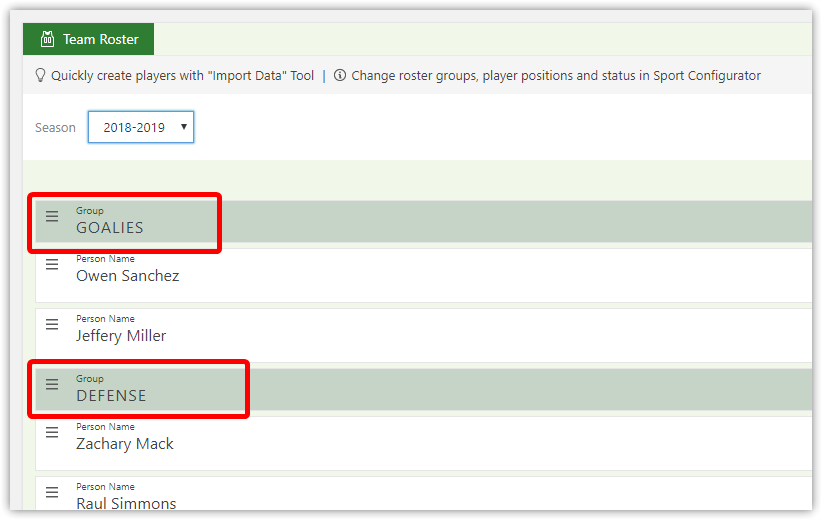 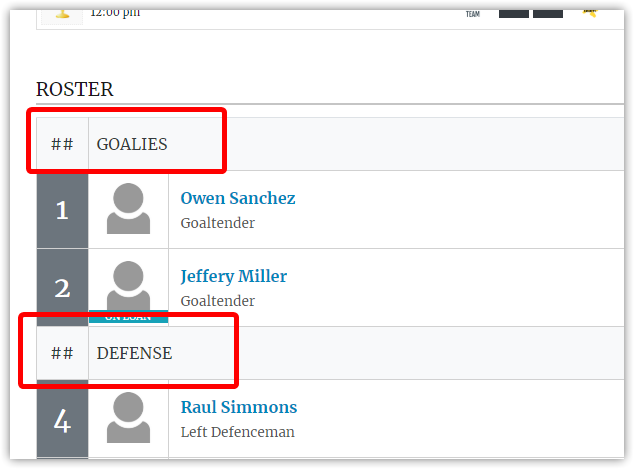 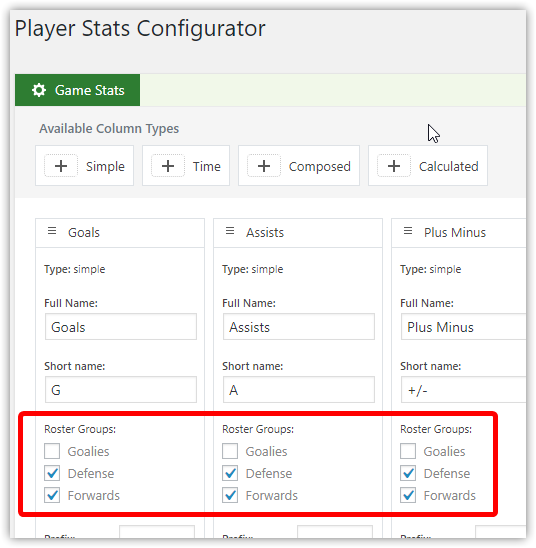 Why this article is not helpful?