Join our community to ask questions , submit an idea , vote for the features you like or report a bug

Rules in short:
Ask questions politely. Respect other people and their opinions. Be courteous and respectful. No spam or advertising. All inappropriate posts will be removed.

Or leave us a private message
No similar topics found.
No topics

- New rendering blocks, widgets, and shortcodes will be added in the nearest future. 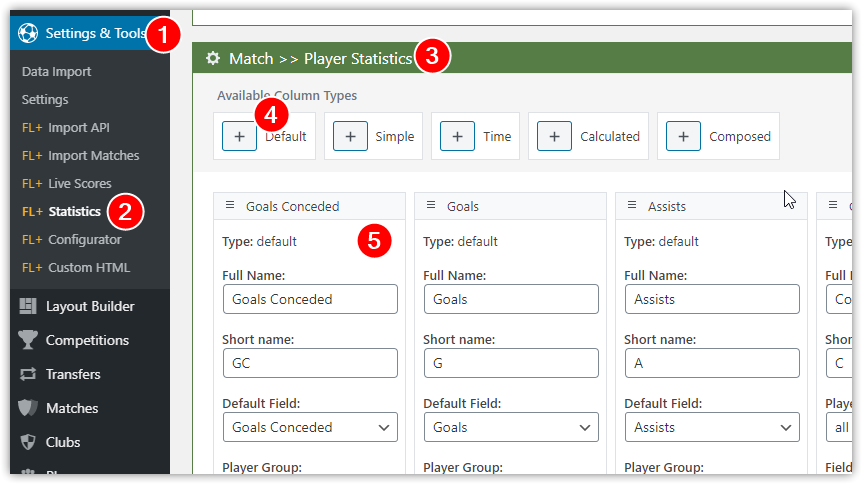 It would be nice if you could enter more than 4 player positions.

Not only strikers and defenders and so on ..

But also, right defender, right wing and so on. 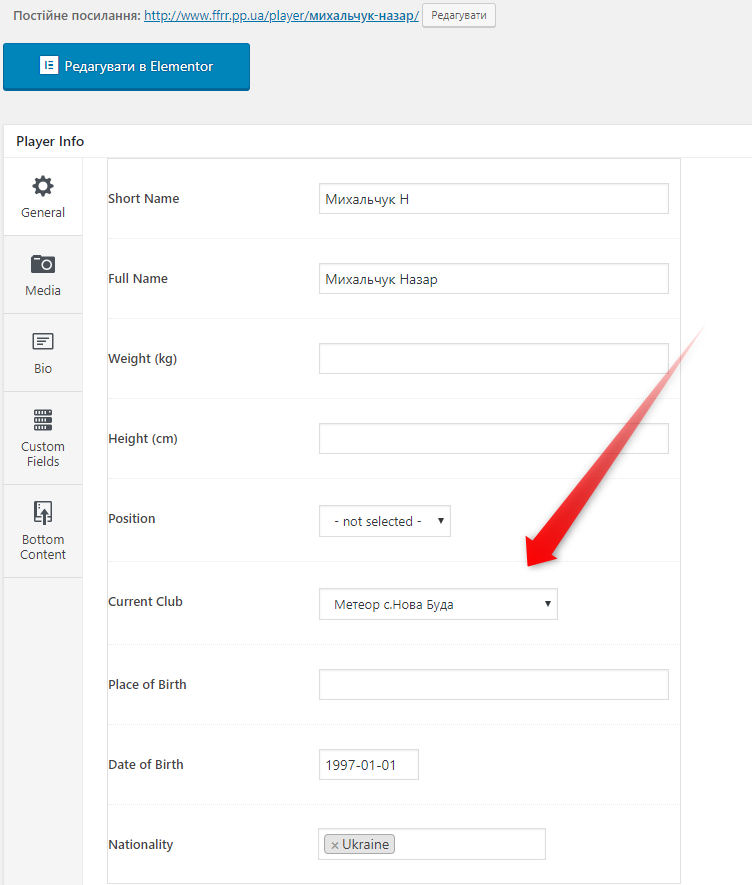 Transfers with your own logo

I would like to have a field for transfers where I can enter my own logo of the club (either by uploading or using my own media) if I don't have the club among my competitions. It doesn't look good when it says "without a club". Would that be possible?

Football Statto 4 days ago in Player • 0

Is it possible to have a shortcode to display the keepers with most clean sheets in the season?

Football Statto 6 days ago in Player • updated by Andrei S. (Developer) 1 day ago • 1

Is it possible to run a cron show site would show all players with birthdates on the current day?

Football Statto 6 days ago in Player • 0

is there anyway we can find out all stats for each competition from data we have ie.

Top All time Goalscorer and most clean sheets etc?

Hi, it is possible to add the birthdate in the admin player list N

Problem: 1. In the roster of the team I can not show the composition for the individual tournament.

2. At the football player I can't give the correct statistics of the season.

In one well-known plugin implemented lists of players with subsequent assignment to the club / team. But, unfortunately, also not fully thought out. Nevertheless even so helps out